By on March 16, 2017Comments Off on Lack of skin specialists causes delays for acne patients, says dermatologist

A lack of trained skin specialists is having a huge impact on acne patients, says a leading dermatologist.

Dr Tamara Griffiths says out of 800 positions, more than 200 are unfilled and it’s been getting worse over the past decade.

She says it’s causing long waits for people wanting to get treatment.

Newsbeat has also been told that financial pressures on the NHS are making it harder for those with acne to get seen by a dermatologist.

“It is extremely frustrating that we can’t serve our patient population as well as we would like,” says Dr Griffiths.

BBC Advice has help and information if you are affected by acne.

Watch the Radio 1 iPlayer documentary, Me, My Spots and I 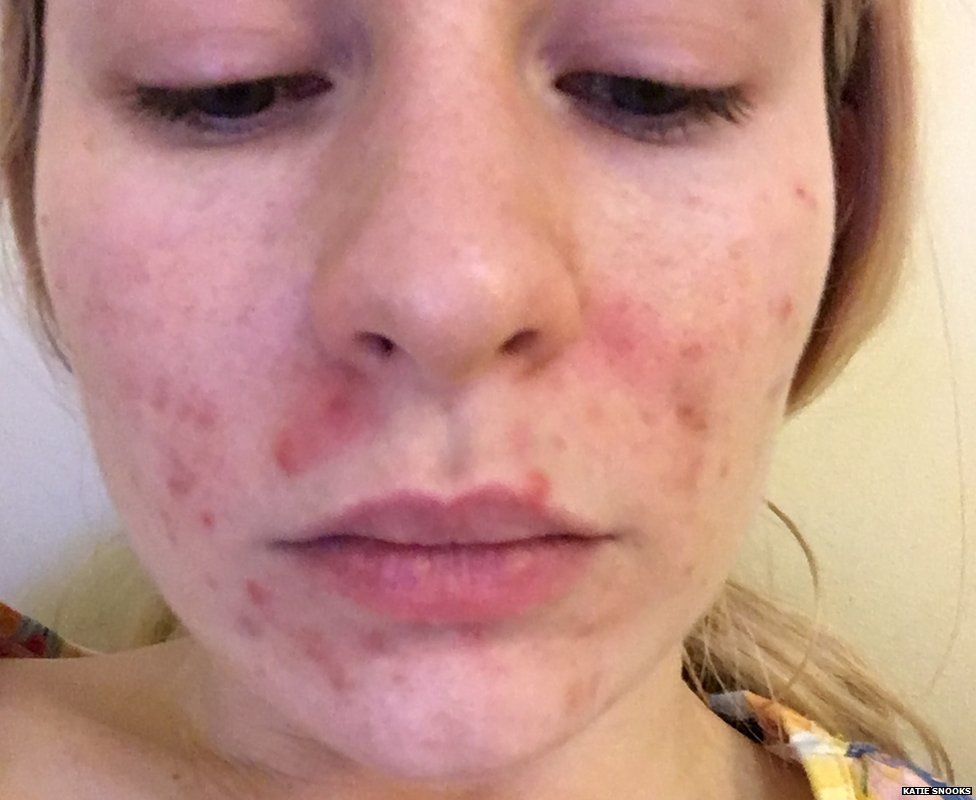 Speaking on behalf of the British Association of Dermatologists, she says the lack of skin specialists is part of a bigger problem.

“Dermatology doesn’t live within a bubble because we’re connected to the rest of medicine and these are huge issues.”

Dermatologists are trained to be able to prescribe stronger treatments such as Roaccutane, as well as detect signs of the psychological impact of acne.

“The real issue with skin disease, acne included, is that it may not be life-threatening but it certainly can be life-ruining,” she says. 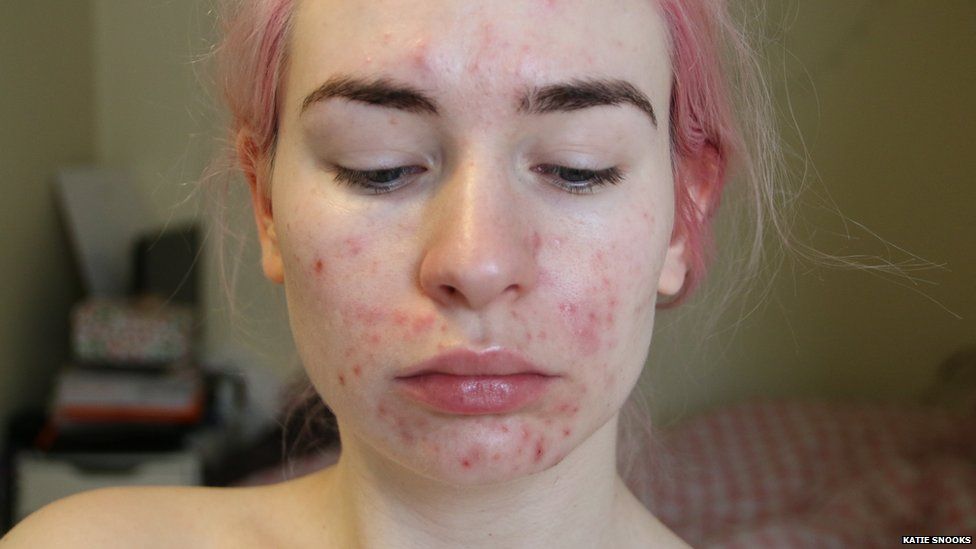 Katie Snooks, 28, says she has suffered with acne for 10 years and it dominated her life.

She’s a YouTuber and she’s made many videos about dealing with the condition.

“I tried five different antibiotics, I even tried light therapy but none of them worked,” she explains.

For her, effective treatment only came when she was prescribed Roaccutane.

“The success rate is high but it’s also hard to get because you can’t get it from a GP and it took me a couple of years to get referred to a dermatologist,” says Katie. 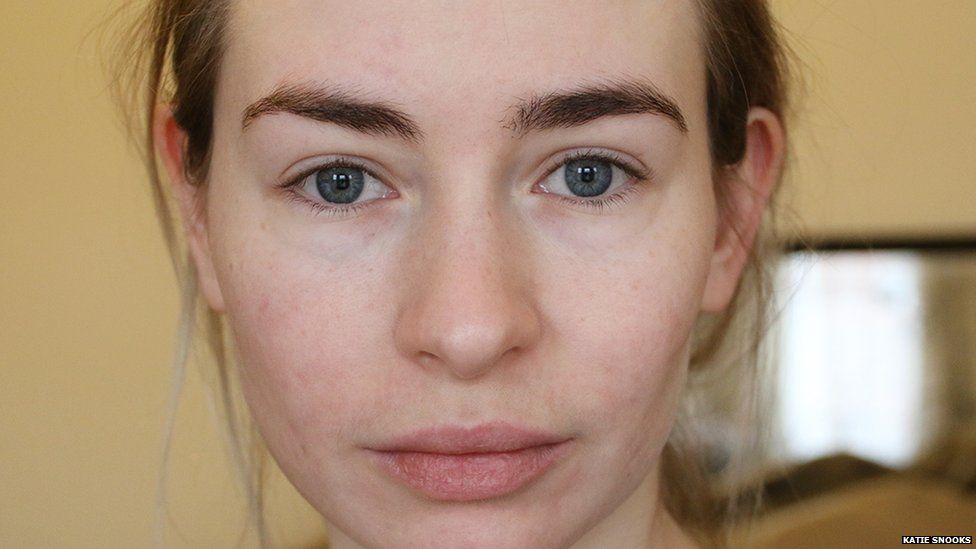 Official figures reveal the number of patients with acne being sent to see a dermatologist in England has more than doubled over the past five years. 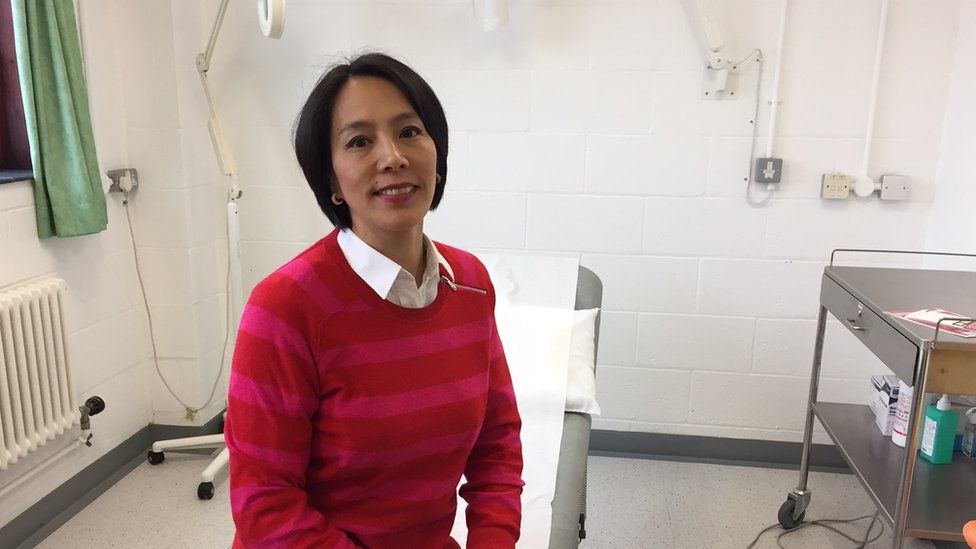 Dr Griffiths says that “public awareness” and a desire for skin “perfection” are some of the reasons as to why England’s dermatologists have seen this increase.

“More people are aware of skin disease and it’s something everyone can see on themselves,” she says.

Jessica Taylor has had acne since she was 12 and she’s now 22.

“It’s worse on my shoulders and it does go down my back as well,” she says. 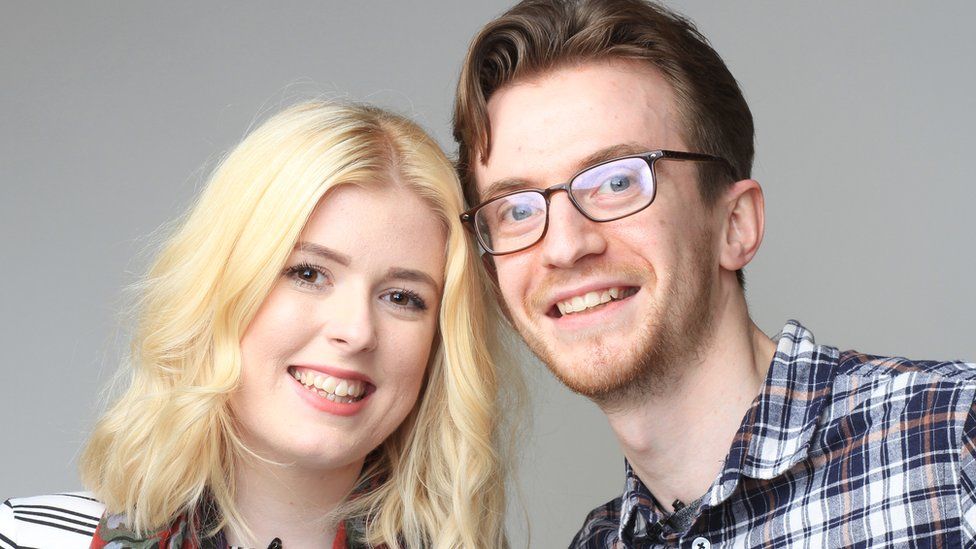 “It means I have to be careful about what tops I wear because I don’t want to reveal it too much.”

Acne symptoms range in severity from person to person.

“If your acne is relatively mild, or it’s not affecting you psychologically that much, you could see the pharmacist, try some of the over-the-counter treatments,” says Dr Griffiths.

She acknowledges there could be a “long wait” for someone with more severe symptoms, who wants to see a specialist.

“My message to the individual acne patient is stand up for yourself and get yourself treated,” she says. 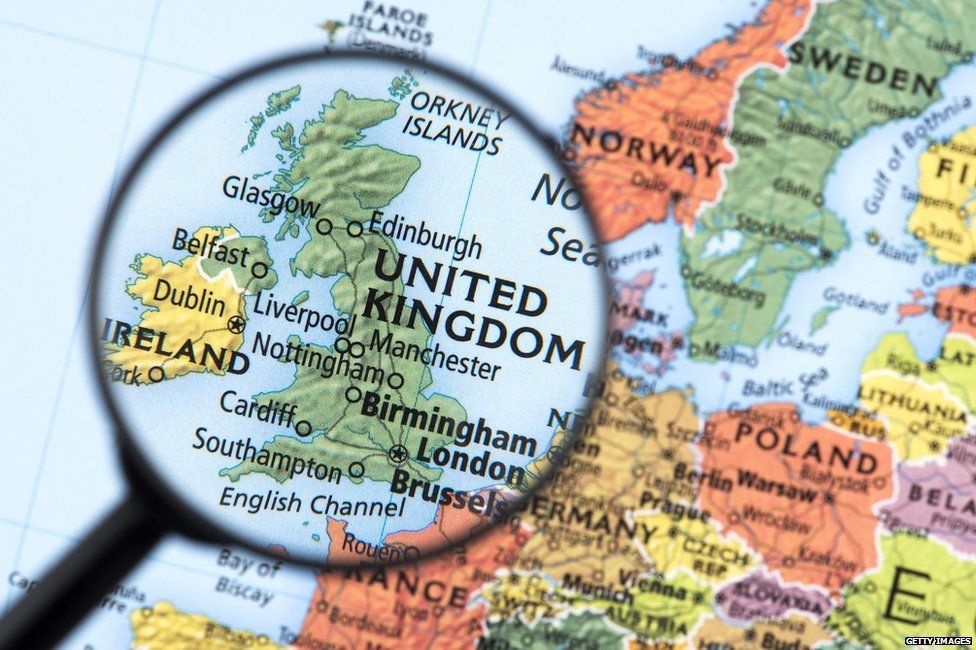 “We are aware that employers report current shortages in this specialty. The dermatology consultant workforce is growing steadily as a result of investment decisions made prior to the creation of Health Education England.”

“We recognise that acne can be a distressing condition for many young people. There is a range of support and treatments available on the Scottish NHS.”

Lack of skin specialists causes delays for acne patients, says dermatologist added by on March 16, 2017
View all posts by →