By admin on July 22, 2015Comments Off on This Diabetes Drug May Also Protect You from Parkinson’s Disease – NDTV 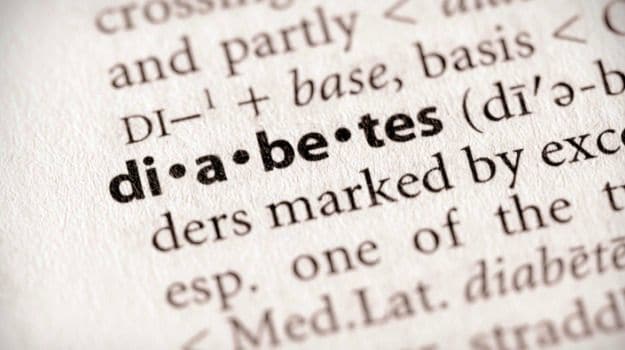 According to a study published in the journal Public Library of Science (PLOS ONE), a drug used to treat diabetes may reduce the risk of developing Parkinson’s disease. Researchers led by the London School of Hygiene & Tropical Medicine have found that diabetes patients taking glitazone antidiabetes drugs had a 28 per cent lower incidence of Parkinson’s disease than people taking other antidiabetic treatments.


(10 Healthy Snacks for People with Diabetes)
Glitazones are a class of drug that activate the peroxisome proliferation-activated gamma receptor, which is found inside cells in many different body organs. The activation by glitazones leads to reduced insulin resistance, which has been useful for treating people with diabetes, but the receptor has many other functions that have not been studied as thoroughly in humans.

(Can Your Diet Alone Reverse Diabetes?)

The study looked at more than 160,000 diabetes patients in the UK. Researchers used electronic health records from the UK Clinical Practice Research Datalink to match 44,597 glitazone users with 120,373 people using other antidiabetic drugs. Glitazone users were matched by age, sex, general practitioner (GP) practice, and diabetes treatment stage with up to five users of other diabetic treatments. Patients were followed up from 1999 (when glitazones were introduced to treat diabetes) until 2013, to determine how many were diagnosed with Parkinson’s disease during that

The results showed a 28 per cent reduction in incidence of Parkinson’s disease among people taking glitazones compared with those taking other antidiabetic treatments. Adjustments for risk factors associated with Parkinson’s disease (including smoking and head injury) had no impact on the findings. The results suggest that the reduced risk of Parkinson’s disease was only associated with current treatment with glitazones, and that there is little or no longer lasting benefit if people have taken the drug in the past before stopping or switching to another medication.

“Our results suggest that treatments which activate the PPAR gamma receptor in the same way as glitazones could be promising targets in future drug research,” said Dr Ruth Brauer, who worked on the study while at the London School of Hygiene & Tropical Medicine and is now at King’s College

London. “Although our study only looked at people with diabetes, we believe it’s likely that the protective effect of glitazones may also be seen in people without diabetes,” she said.

This Diabetes Drug May Also Protect You from Parkinson’s Disease – NDTV added by admin on July 22, 2015
View all posts by admin →