The Case For: Not Filling Out An NCAA Bracket – Sports Illustrated

By on March 14, 2017Comments Off on The Case For: Not Filling Out An NCAA Bracket – Sports Illustrated

It’s come to my attention that the NCAA tournament in men’s basketball starts this week, mostly because my universally–beloved (and not at all widely–hated) Northwestern Wildcats are in the big dance for the first time ever. Even as my alma mater makes history, I can’t help but wonder why so many college fans subject themselves to watching not-as-good basketball on a nightly basis this year. Seriously, you guys know the NBA exists, right? Do you also follow the Little League World Series as closely as the MLB? The team from Apopka, Fla. is looking great this year.

That’s right, as someone who ignored college basketball this season because I’ve been too busy watching the best basketball players in the world, let me tell you why you shouldn’t fill out a bracket for this year’s NCAA tournament. Because if anyone should tell you how to enjoy the tournament, it’s someone whose team has never made it before. 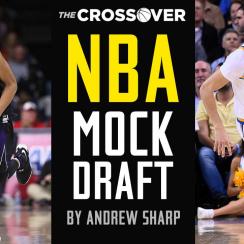 1. The intro to this article notwithstanding, I actually quite enjoy March Madness. The first weekend is arguably the most fun weekend in sports, even if it’s only an excuse to goof off at work for two days, not to mention the thrill of always having a live sport to watch. And the best part of the first weekend, if not the whole tournament, is rooting for every high seed to be upset, preferably because some insufferable senior shot that team out of the competition. It’s hard to root for upsets when you fill out a bracket! Unless you’re an anarchist (sick, bro) you aren’t picking all the top seeds to lose in the first round. You know what filling out a bracket does to you? It turns you into a Duke fan. That’s right. All you people picking Duke to advance to the Final Four should be ashamed of yourselves. Did you also root for the Death Star to kill all those people? Not filling out a bracket allows you to root against all the annoying, “elite” fan bases with glee—including those annoying journalism try-hards from Northwestern. 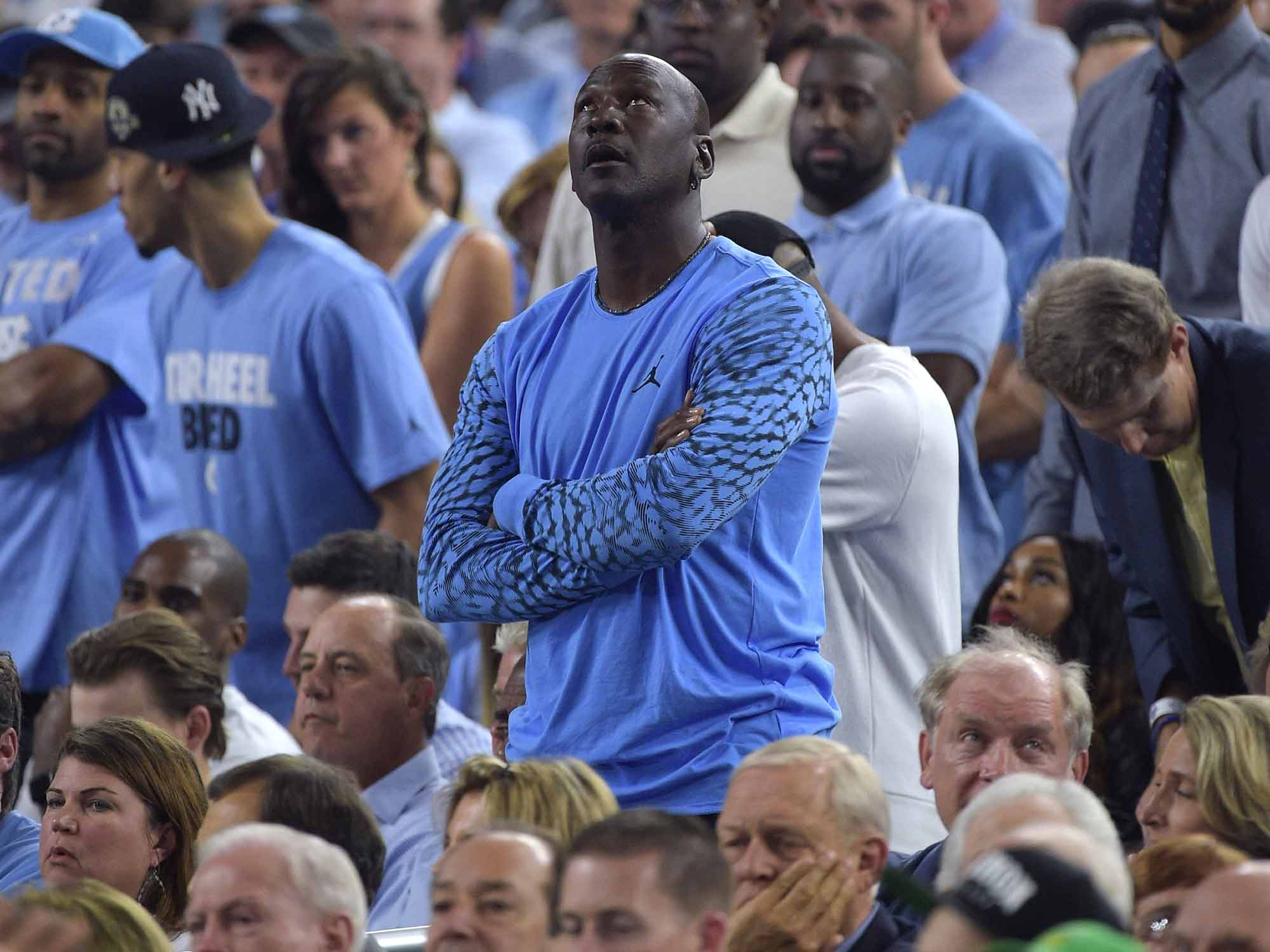 2. I’m not going to tell you that gambling is a sin. But I went to Vegas for the first time as an adult last year, and I may have experienced the sweet, sweet high of a couple victories, but I also experienced the terrifying lows of losing tens of dollars because I thought I could win it all back on one last bet. I’m not so much “working for Sports Illustrated” as much as I am “paying off my debts and trying to move my family out of the country.”

3. You know the annoying person in your office who won’t shut up about their fantasy team? Bracket people are just like that, except for some reason they also sprinkled some cocaine in their morning coffee. Honestly, Raj, I don’t care that you picked Michigan State because your dog loves the color green. At least most of the fantasy sports people put some level of effort into picking their team. For whatever reason, brackets attract the casual fan, and there is nothing worse than the casual fan coming into the office after every tournament day beaming with pride for picking an upset based off of which mascot was cuter. I just couldn’t pick against a name like the Catamounts! Fight me.

4. I know Warren Buffett already does a lot for charity and he’s going to give away his fortune blah blah blah. Bro, if you have a contest in which the winner wins a million dollars a year for the rest of their life, you aren’t giving your money away fast enough.

5. Why should any of you people win money off the backs of unpaid labor?

The Case For: Not Filling Out An NCAA Bracket – Sports Illustrated

The Case For: Not Filling Out An NCAA Bracket – Sports Illustrated added by on March 14, 2017
View all posts by →