By on March 29, 2017Comments Off on Facebook launches Snapchat-style Stories with new in-app camera feature

Facebook has launched its own version of the Snapchat Story feature.

The company is encouraging users to take more pictures and add effects and filters like falling snow and rainbows.

With the update, users will be able to get to the new in-app Facebook Camera with one swipe and will be able to share a picture privately with a friend, or share it on their news feed.

As in Snapchat, users will be able to add a picture to a gallery but they’ll disappear in 24 hours. 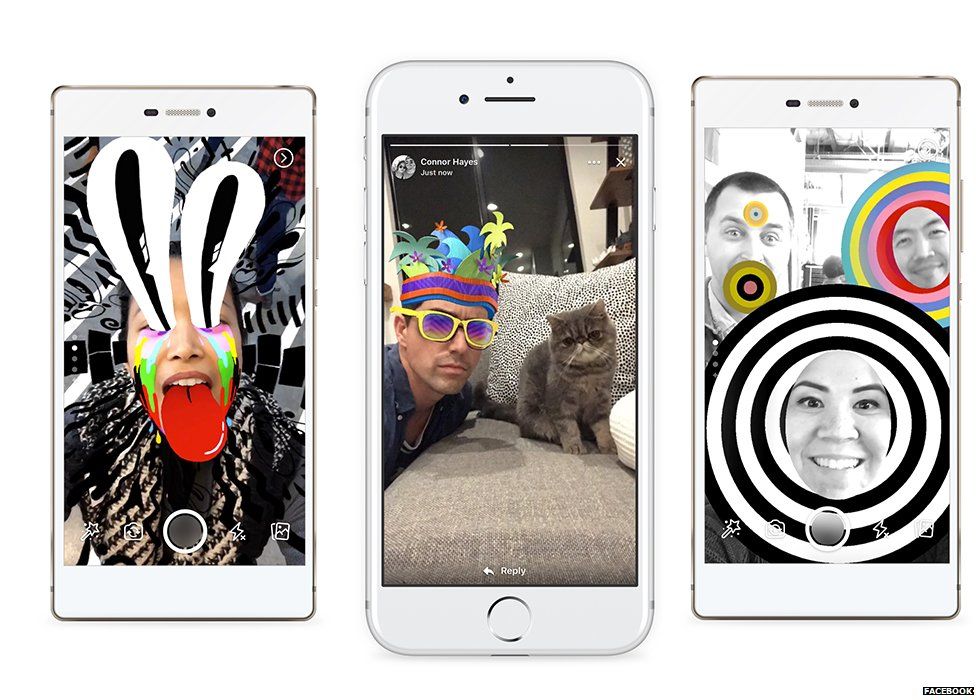 Snapchat says it wants to concentrate on building gadgets and has called itself a camera company rather than a social media network.

Facebook, which now has 1.86 billion users, denies it took its camera ideas from Snapchat and says it got them from its own users.

“Our goal here is to give people more to do on Facebook, and that’s really been the main inspiration,” said Connor Hayes, a Facebook product manager. 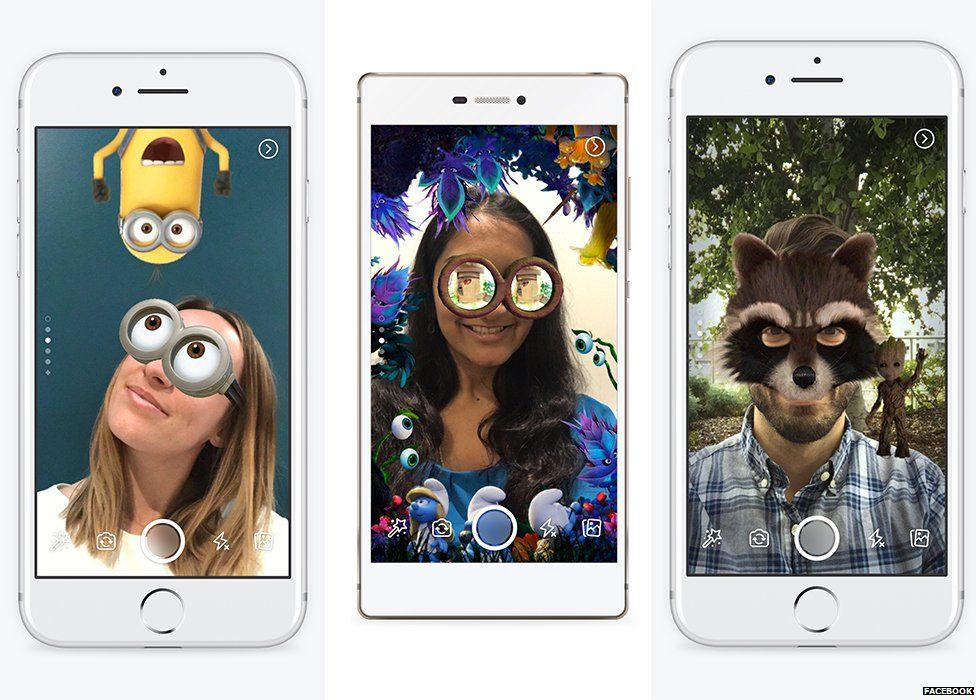 One of the first camera effects will be the ability to morph someone in a photograph into a yellow, cartoon Minion.

The latest Minion movie, Despicable Me 3, is due out in a few months and Facebook has deals to licence content from six film studios, as well as from two artists.

Design director Kristen Spilman says another visual effect allows someone in a picture to “become a laser cat with super powers”.

The effects will vary by location.

Kristen Spilman said that when Facebook tested the ability to add the phrase LOL, users in Ireland didn’t know what it meant. 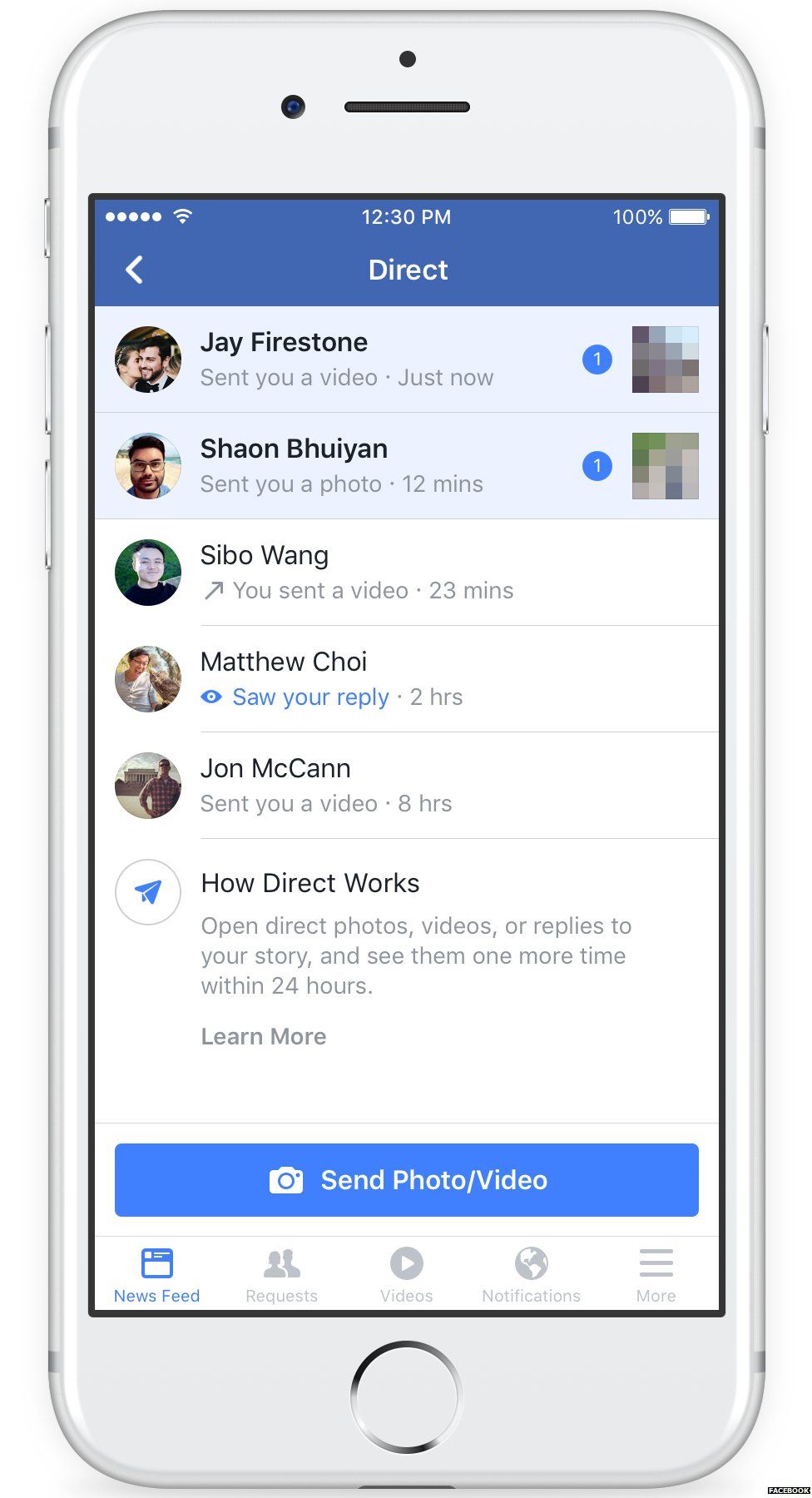